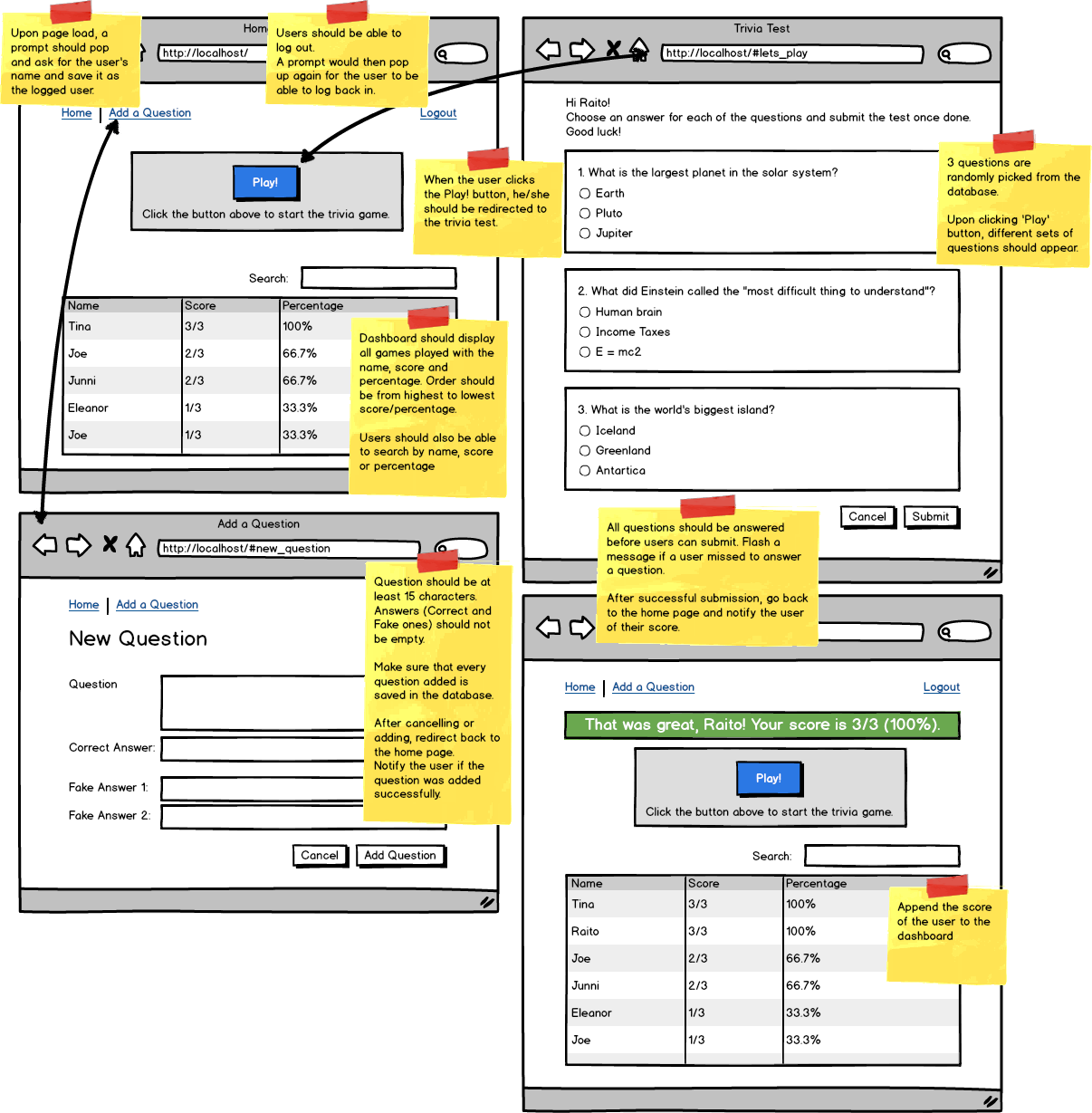 During the Coding Dojo bootcamp I was given a wireframe that outlined a basic online trivia game built in the MEAN Stack (MongoDB, Express.js, Angular, Node.js) and given 4.5 hours to complete all the features of the wireframe and deploy to an Amazon EC2 instance. The application features include:
API Source Code
UI Source Code
Technology: MongoDB, Express.js, Angular, Node.js, CSS, HTML, Bootstrap 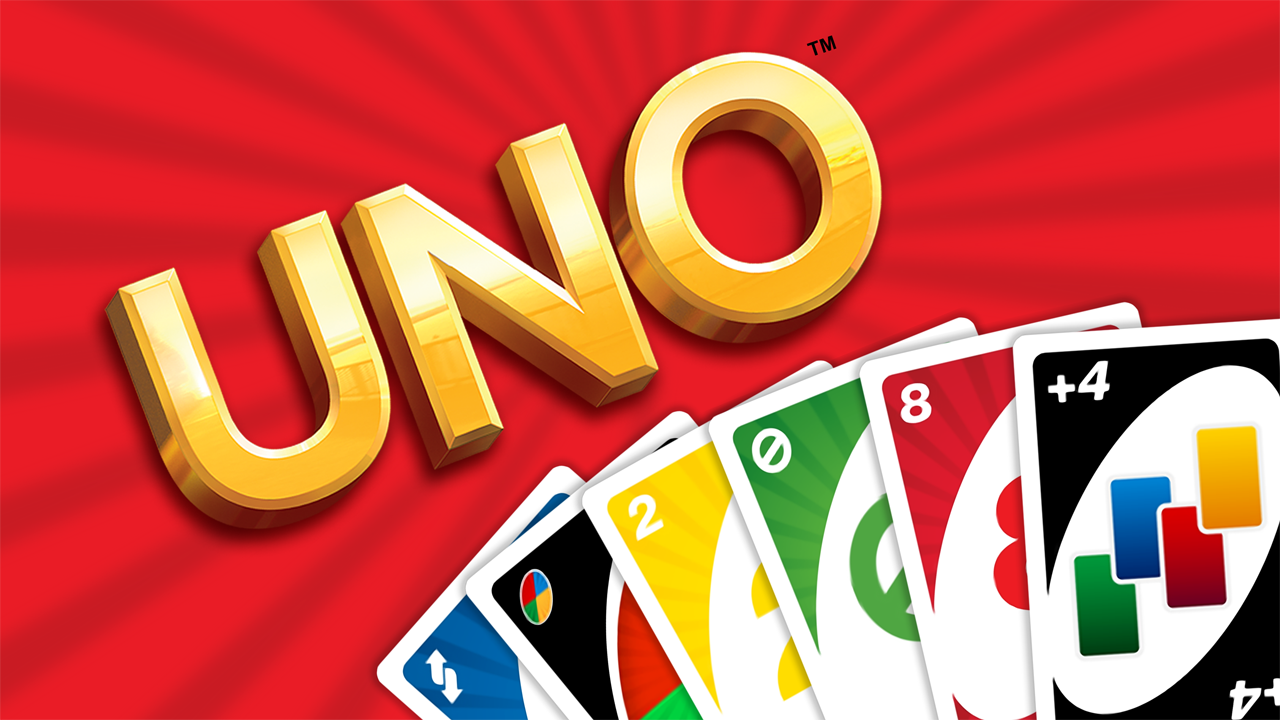 As part of a 3 hour hackathon at the Coding Dojo Bootcamp that was based around the concept of a Deck of Cards I created a fully functional console based Uno Game. The UNO game won first prize in the hackathon. While the code was originally written for a standard deck of cards I wrote the code in such a manner that it was easy to configure to work with the cards and rules of UNO, which is one of the primary reasons my code one, because it focused on and took advantage of the core concepts of OOP.
Source Code
Technology: C#, .NET Core